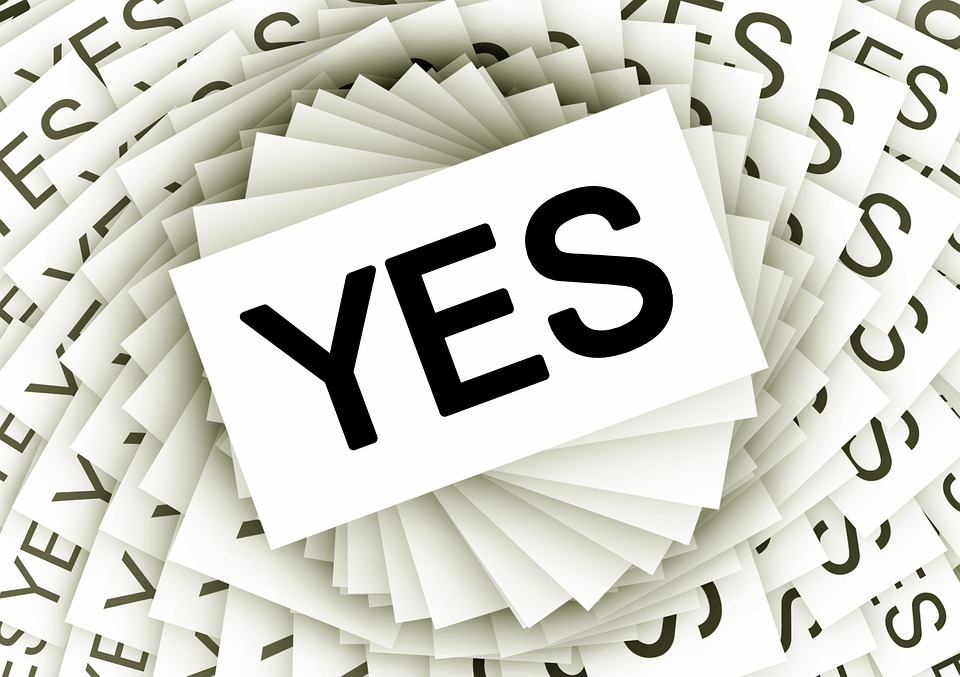 The process of Getting Credit Card Approval

It is not uncommon for people to have their credit card application get declined, despite a healthy credit score. This creates confusion and uncertainty regarding the criteria for getting approved to acquire a credit card. To clear the air, we have shed light on some of the most common factors, in addition to credit score, that affects credit card approval.

If two people have the same credit score, but one of them has their existing credit cards maxed out, he will be a riskier candidate in the eyes of the card issuing company, when compared to a person who is not maxed out.

Hard inquiries are inquiries made by a potential lender when reviewing a candidate’s credit from a credit bureau because he has applied for credit with them. If the credit report has too many recent hard inquiries, it can be considered a sign of desperation, which is probably a bad risk for any lender to take on. Several recent inquiries indicate that the candidate did not get the credit he applied for, or he did get the credit, but it wasn’t enough for him – both being negative factors.

A credit card issuer would prefer a candidate with a long history of open accounts, ideally more than 2 or 3 years. Although a history of 2 to 3 years might seem sufficient to borrowers, it is still a short time for lenders. Having a credit history of 10 years or more, during which accounts were maintained in good standing, says a lot about a borrower’s level of responsibility and financial management. Few accounts or a short length of credit history is often called a “thin file” by lenders.

If a candidate does pay his debt but has a habit of paying late, he is risky in the eyes of a card issuing company. Regardless of their credit score, even minor delinquencies are a red flag for lenders. This is why they should make a habit of ALWAYS paying bills on time.

Presence of a Mortgage

Mortgages signify stability and suggest that a candidate’s credit is strong enough to sustain a high dollar loan. But that does not mean that everybody should get a mortgage just to get their credit card approved – the metric is just a tie-breaker criterion.

Presence of an Installment Loan

This list sheds light on some of the most common factors that are considered when approving credit card applications. The actual underwriting process could be more multifaceted and complex. 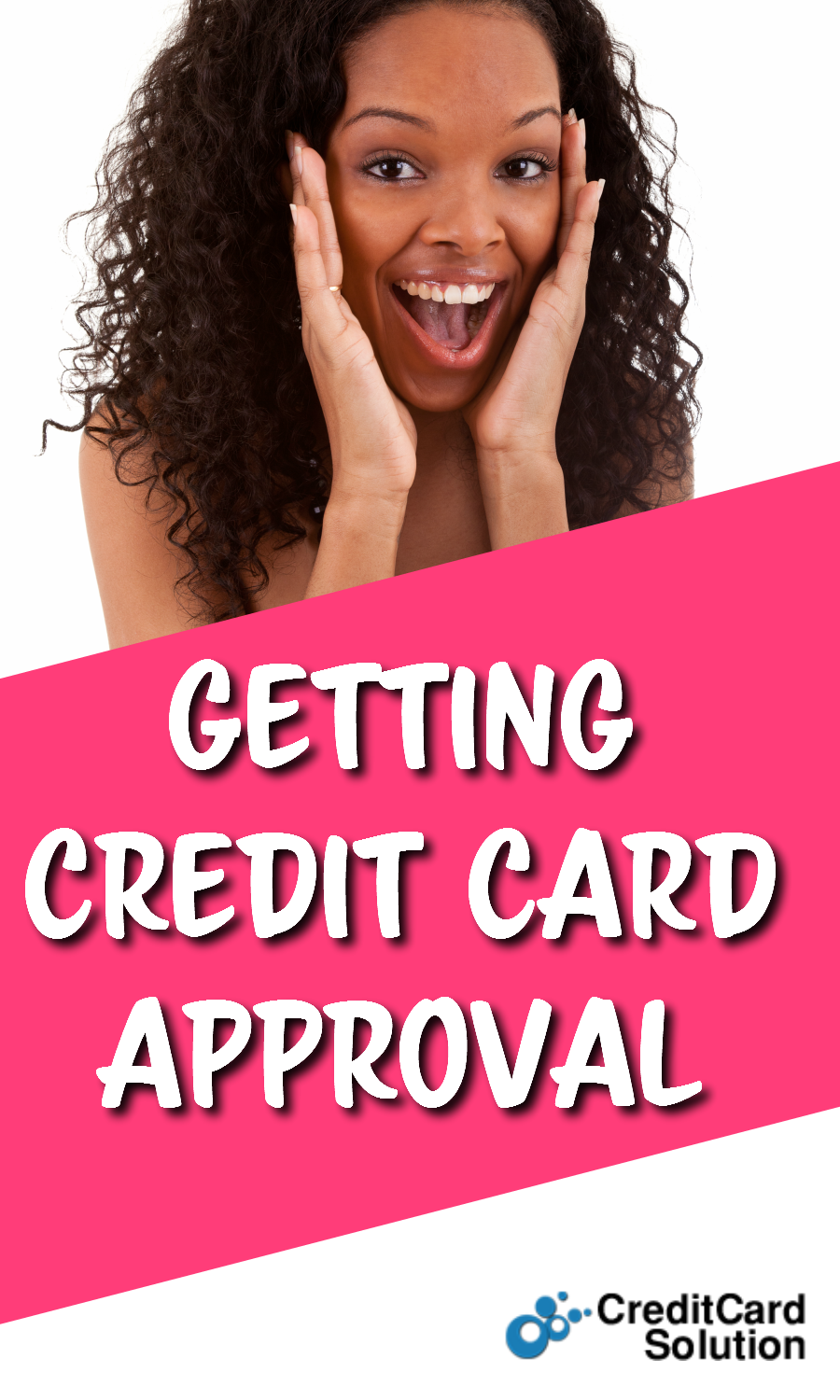 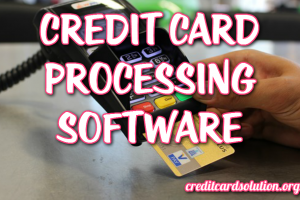 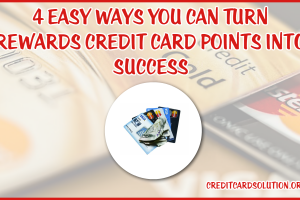 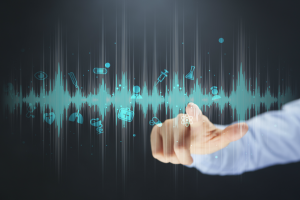 Tips for Using a Credit Card