How Does Credit Card Processing Work

It can be difficult to understand how online credit card processing is actually done, a labyrinth of epic proportions for some. Various channels and steps and a whole lot of complicated jargon make it seem much more complex than it really is. To spell the process out for laymen, listed below is a simplified summary of the whole procedure.

There are four main steps involved in credit card processing:

This is basically the approval that may be needed for the transaction that is stored with the order placed. Authorization begins when:

Sorting out all the purchases of the day, the merchant’s terminal stores all of the authorized sales in organized batches. These batches are usually sent by the merchant to the acquirer bank at the end of the day to receive payment.

Clearing begins with the merchant sending the batch of approved authorizations to the acquiring bank via a card network.

The fourth and final step in the online processing of a credit card, this is when the acquiring bank subtracts its own discount rate and pays the remainder of the amount to the merchant. The cardholder or shopper is then billed. The cardholder is now responsible for paying his or her issuing bank for the purchase along with any interest or fee associated with the card plan.

These four steps can help get a great understanding on how credit card processing work. 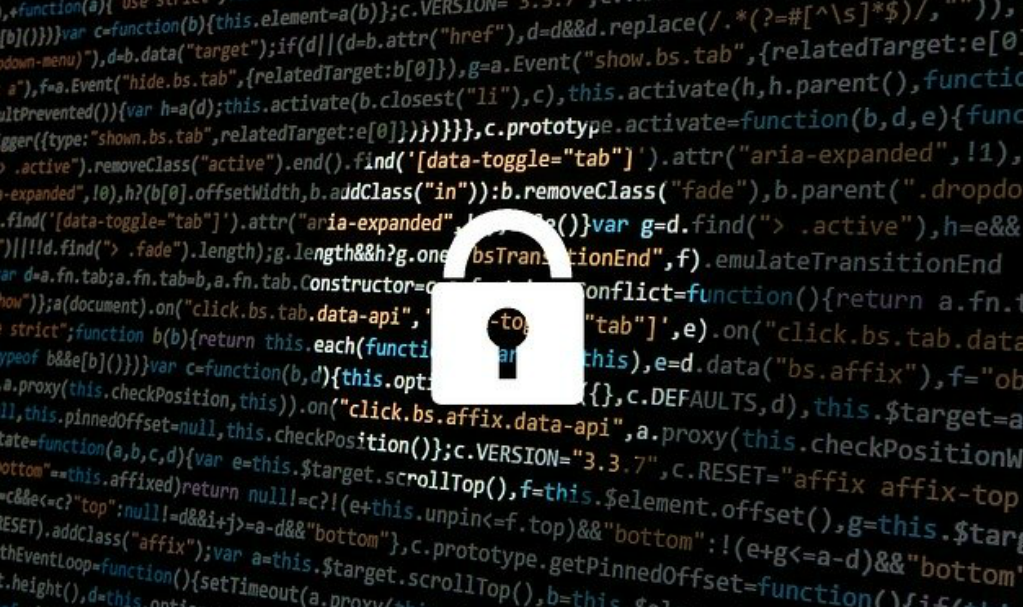 We’ve all heard about this person or that person is … 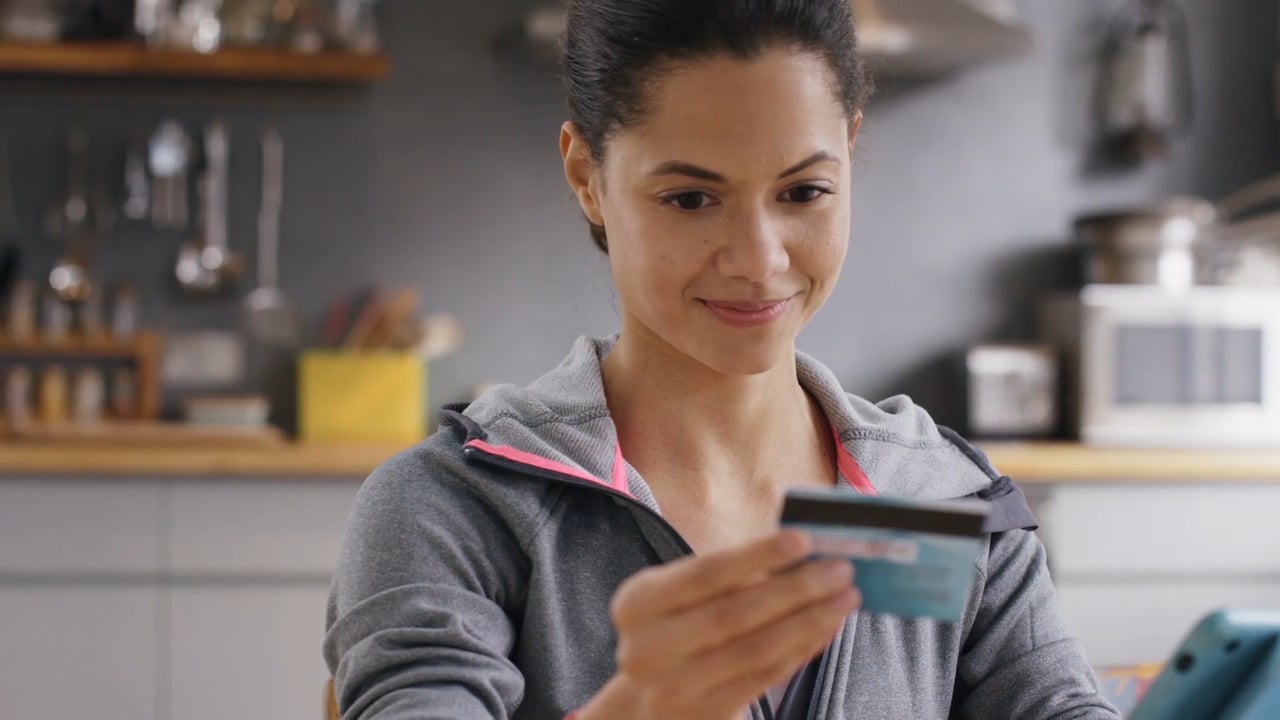 There’s Still Moment For you to Discover The Best Credit …