Over the recent years, the internet has emerged as the perfect ground for fraudulent activities. The more sophisticated the security measures get to prevent these fraudsters from committing crimes, the smarter they get at finding loopholes.

Unfortunately even with the increasing implementation of the EMV microchip technology-based smart cards, fraud and corruption risks are not going away. If anything they are increasing in number and complexity, the collateral damage: small business, customers and consumers and the economy.

The expansion of the internet has captured consumers from global social, economic and political spaces, taking credit card fraud in the digital world to an unmatched transcontinental level.

One of the most widely used platforms of attempting and conducting credit card fraud is through the use of credit card generators.

Credit card generators are not actual machines in their right. In reality, they are quite simple computer software programs that are utilized by credit card companies to generate a numerically valid combination of numbers that is assigned and issued to each customer as their credit card number.

This combination of numbers is generated by the computer of certain specified lengths with a series of rules applied to it. Primarily used by credit card companies for legitimate purposes and in a rare minority by users collecting data or for testing e-commerce websites, these credit card generators are typically used more for internet fraud.

When a user is assigned an issuer identification number or a credit card number, it is broken into three sections. These three parts, in correct order, are:

While this was a run-down basic summary of what takes place, the credit card companies use this along with another set of rules to generate hundreds or thousands of credit card numbers. Of course, the ones that are activated is another story.

Now wildly available on a simple Google search, there is a plethora of fake credit card number generator websites available to choose. Credit card generator software’s can be found on all criminal sharing networks making it all the easier for anyone interests to attempt credit card theft and online fraud.

Credit card fraudsters, use these credit card generators to come up with sets of numbers that may or may not be active but are all valid to be utilized by any credit card company in the future. A credit card fraudster only needs one single positive number to wreak havoc in the financial life of the cardholder and subsequently affect the merchant bank, the acquirer bank and the issuing authority or company.

Dicks Sporting Goods Credit Card – Is the Card worth … 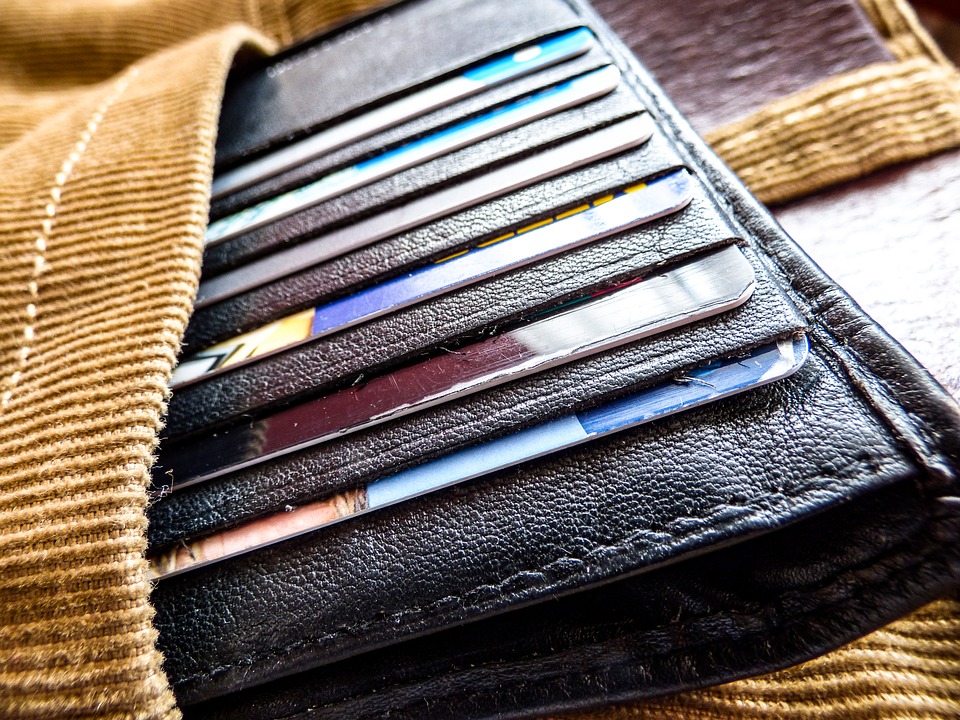 Find Out The Best Credit Card For Balance Transfers If …